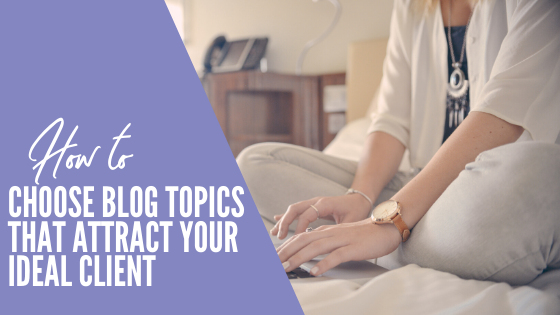 Growing a blog today is a serious business issue. If you want to gain genuine traction online, it’s vital to provide your audience with engaging material that communicates with them on a deep level. If you can pull it off, you can get mountains of traffic to your site (along with plenty of selling opportunities). … Read moreHow to choose blog topics that attract your ideal clients 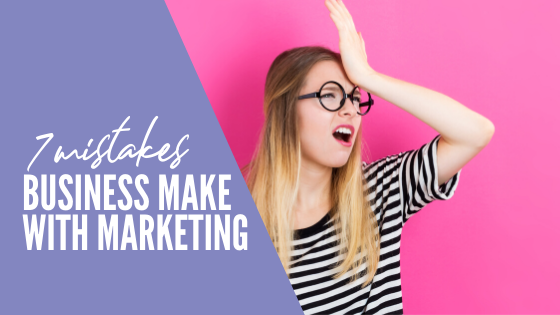 Never has it been easier to set up your own business and get your voice out there quickly and relatively easily. The number of tools available is astounding and not a week goes by when we don’t see another tool on the market that promises to transform how you do business and how you promote … Read more7 mistakes business make with marketing 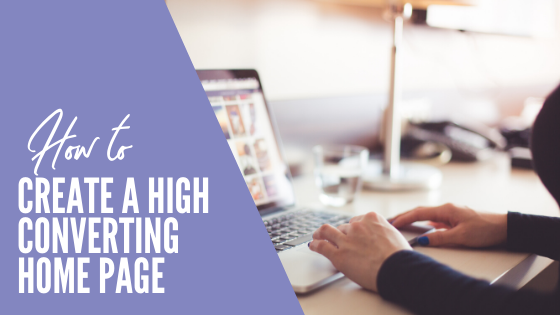 What is a high converting web page? Effectively, it’s a web page that helps you get the most out of everyone that visits it. You encourage your web traffic to do something that helps you reach a specific goal. This could be buying a product from the page, joining a mailing list, filling in contact … Read moreHow to create a high converting home page 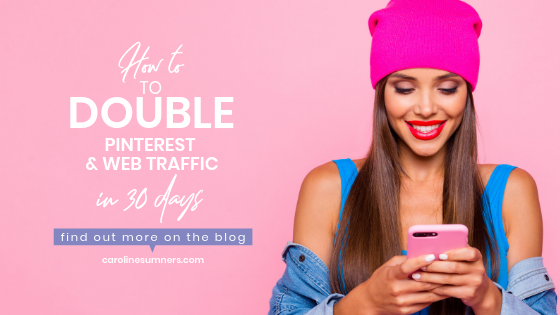 I will be honest there are times when I am a bit lazy when it comes to Pinterest.  I mean like anyone I take a look when I am after new shoes, inspiration for a bit of decorating or just to check out one of my faves – recipes!  But do not underestimate Pinterest for … Read moreHow I doubled my Pinterest traffic in 4 weeks, and why it is so important for your web traffic

You read blog after blog about how much content you need to create, where you need to share it, and how often and before you know if you have completely lost track of where you have and have not shared said piece of content and how many times you have done so, and you start … Read moreHow to simplify your content sharing strategy to generate more webtraffic 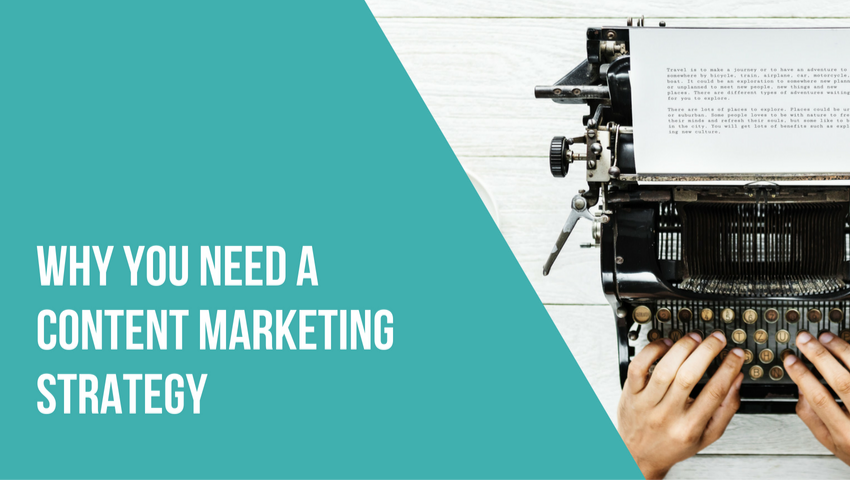 When done correctly content marketing works, there is no doubt about it.