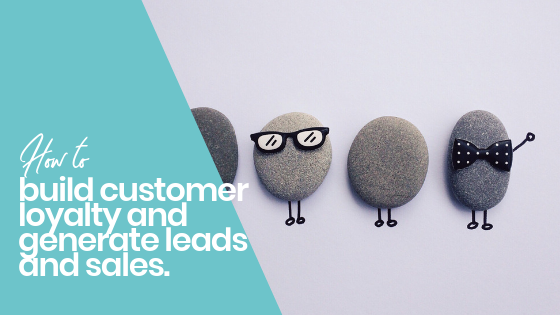 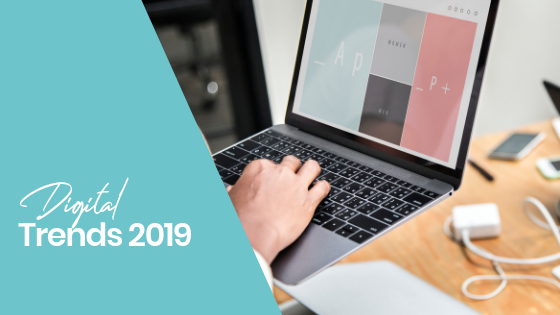 A million new internet users came online every day in 2018 -that is 11 people per second. Ok so these are global numbers but the We Are Social and Hootsuite’s Digital 2019 report gives some great insights into digital in the UK. Here are the highlights and round up of things you need to know … Read moreDigital Trends 2019 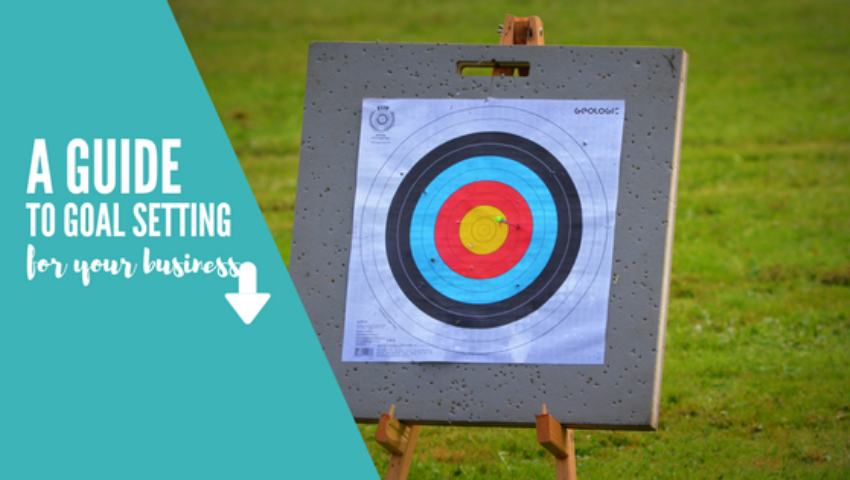 Setting any type of goal is a great way to measure success and ensure that your business is operating in the way that you want it to be. Without goals, you will fail to see what you are achieving and will also be left with little insight into how you can improve in order to achieve long-term success. While many businesses do set goals, often they are unrealistic and fail to address key things, such as the market that the organisation operates in.

Read moreA guide to effective goal setting for your business 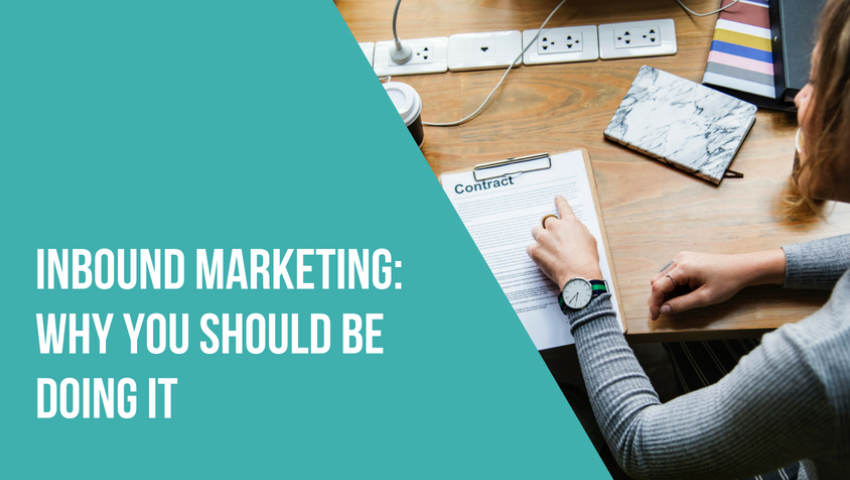 With the likes of GDPR making it increasingly difficult to use data for outbound marketing the importance of inbound marketing has increased drastically and is set to do so even more. 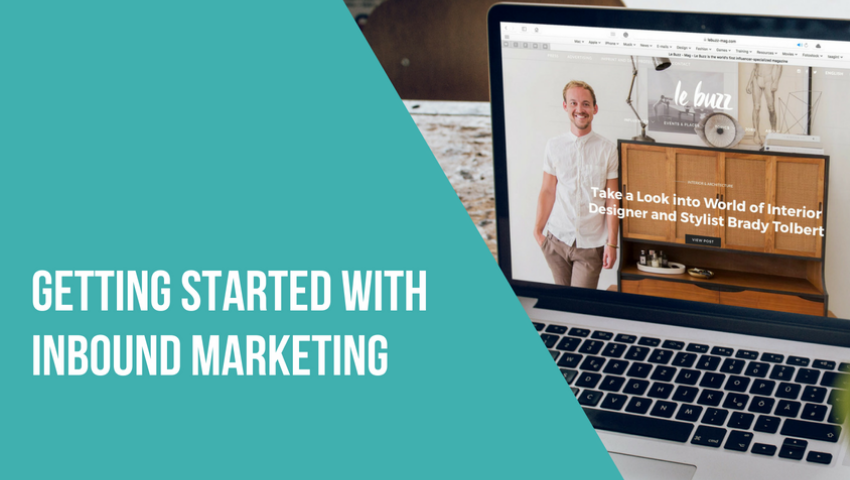 Regular readers of our blog will be well aware of the importance of inbound marketing. 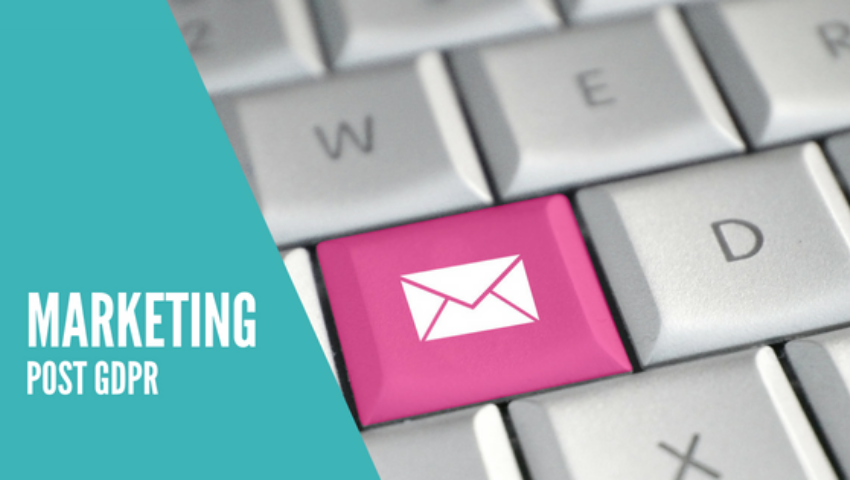 Over the past few months, the new EU enforced General Data Protection Regulation (GDPR) has sent shivers down the spines of most marketers.

Read moreMarketing Your Business the Inbound Way, Post GDPR: What You Need to Know 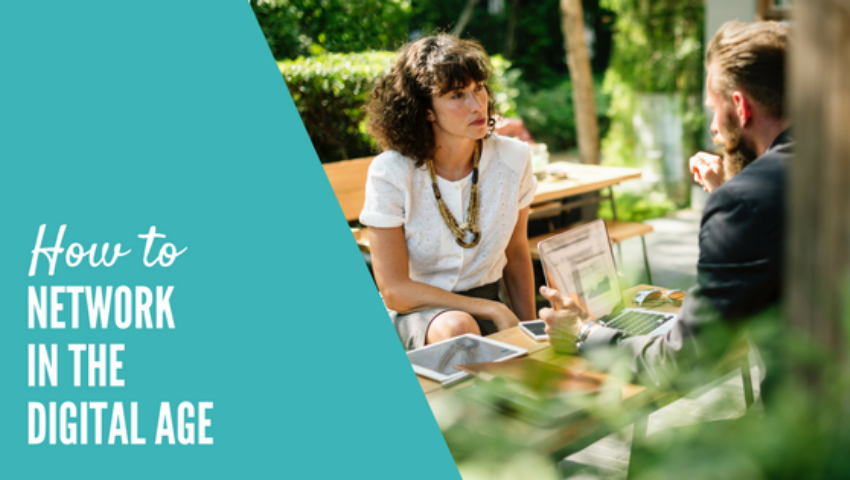 How many followers or friends do you have on social networks? It may be hundreds if not thousands. Now answer me this, how many of those people would you feel comfortable with asking for a real favour? Not too many I should imagine.   In the digital age, our connections are becoming vaster in number, but increasingly lower in quality. Yet the point of tools like social media and digital communications was supposed to make meaningful connections easier.   Not only is this pretty sad in terms of our personal mental wellbeing, but it also fails us in a business context as well. People do business with people they like and a loose ‘follow’ or ‘like’ is far from somebody truly trusting and liking you.   In this article, we look at a few things you can do to improve your networking in the digital age and get more out of these tools we use every day.

Read moreHow to network in the digital age